What an employer can legally do to prevent unionization? “They (labor unions) have raised wages, shortened hours, and provided supplemental benefits. Through collective bargaining and grievance procedures, they have brought justice and democracy to the shop floor.” –John F. Kennedy

As the owner or manager of a retail business, you may be wondering what you can do to prevent unionization. First, it’s essential to recognize that certain things are permitted by law while others are not. This blog post will discuss what owners can do to legally discourage unionization. We’ll also provide tips on staying compliant with the law while reducing the appeal of union drives.

Business managers prefer a union-free workplace for three broad reasons. First, they don’t want an outside organization interfering with their autonomy. Second, they fear unions will cost more than they can afford. Lastly, a union will reduce a company’s ability to innovate, exploit technologies or re-organize business models over the long term. Here are a few additional reasons why businesses resist union organization:

Unions represent the interests of employees and can negotiate for better pay and working conditions as a group versus negotiating as individuals. Most importantly, union organizers are professionals at representing employees at the negotiation table. Thus, businesses often oppose unions because they can interfere with their autonomy or affect them economically. 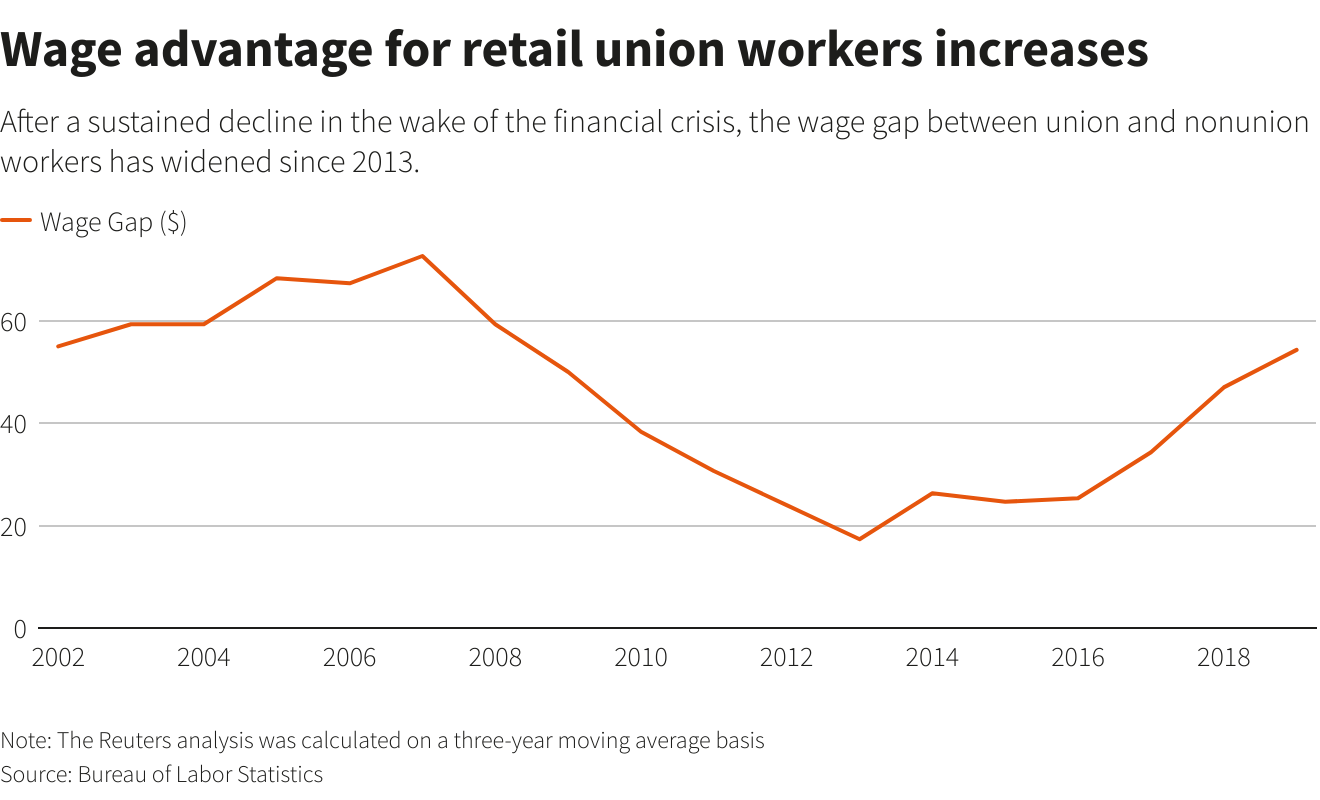 The United States constitution allows for concurrent jurisdiction between the federal and state (and municipal) governments in the area of labor law. This means that both levels of government can pass laws governing labor standards in the United States. However, via jurisprudence, when federal and state laws conflict, the law which provides the most protection for the worker will prevail.

What is the Fair Labor Standards Act?

The Fair Labor Standards Act (FLSA) of 1938 requires a federal minimum wage, currently $7.25 but higher in 29 states and D.C. In addition, it discourages working weeks over 40 hours through time-and-a-half overtime pay. At present, no federal and few state laws require paid holidays or paid family leave.

Who is affected by the Fair Labor Standards Act?

Why does unionization appeal to employees?

Employees join unions because they are dissatisfied with management and working conditions and believe that a union can remedy unfair labor practices and compensation. Compensation is controversial during a union organizing campaign. For example, wage increases entice employees to join a union when the company is perceived as unfair, unresponsive, or offering substandard working conditions.

According to the Utility Workers Union of American (UWUA):

Labor unions give workers the power to negotiate for favorable working conditions and other benefits through the collective bargaining process. As a result, union members earn better wages and benefits than workers who don’t have union membership.

What can companies legally do to discourage unionization?

Important factors that contribute to it high levels of job satisfaction:

Healthier employees operating under reasonable stress levels will be happier and more positive at work. This will maintain a robust and healthy workplace culture conducive to creativity and productivity and are less likely to become pro-union employees.

Recommended Reading: How can you reduce the stress of completing a project?

In most companies, an open door management policy indicates to employees that a supervisor or manager is available to hear an employee’s questions, complaints, suggestions, and problems. The objective is to encourage open dialogue, feedback, and discussion about employees’ concerns. Other benefits include:

In sum, private-sector unions appeal to employees due to a lack of communication between the employer and workers. Businesses that regularly communicate with employees and provide opportunities to hear grievances are less vulnerable to unionization.

Employers who set compensation at or above industry levels have a significant edge over employers who do not compensate their workers fairly.

Workplace recognition motivates, provides a sense of accomplishment, and makes employees feel valued for their work. Recognition not only boosts individual employee engagement but has also increased productivity and loyalty to the company, leading to higher retention.

Employees who experience employer recognition for their efforts are:

Involve The Staff in The Decision Making Process.

Participative Management (PM) is a management style that requires the cooperation of both managers and employees. The aim is to enhance commitment and motivation toward achieving company objectives. To do this, the manager must willingly delegate decision-making authority over projects, tasks, processes, and problem-solving.

Employee involvement in decision-making shows those across the organization that their opinion is valued and trusted. Furthermore, employees feel a part of the organization and thus take responsibility for their work and push themselves to find better results. This enhances the possibilities of innovative thinking and ideas to solve problems and reduces the perceived value of union representation.

Here are some additional examples of how employees can participate in organizational leadership and decision-making:

When employees are involved in the decision-making process, the organization creates an opportunity for team members to share ideas, learn from each other, and work toward a common goal. In turn, a collaboration culture forms and helps break down organizational silos and group think. Finally, when employees feel empowered within a company, the appeal of unionization diminishes as it could be perceived as a threat to their autonomy.

The acronym TIPS can help remind employers not to:

Regardless of one’s views on unionization, without the work undertaken by trade unions, there would be no laws governing maximum working hours, no health & safety regulations, no personal protective equipment, no lifting and manual handling regulations, no sick pay, and no right to paid breaks. In short, the worst elements of capitalism would manifest itself in the form of workplace exploitation and a low quality of life.

It may not be possible to prevent unionization. However, it should be the goal of employers within reason to replicate a unionized environment to lessen the appeal of union organizing drives. By understanding your employees and responsibilities under labor law, owners and managers can satisfy employees, protect their business while remaining in compliance with federal and state labor laws and at the same time avoiding unionization.

TimeWellScheduled.com is a secure, online time and attendance software that is 100% tailored to meet your scheduling needs! In addition, TimeWellScheduled facilitates employee attendance tracking, payroll administration and enhances your staff management capabilities. Plus, our service is free for up to 10 employees! How to improve Communication in the workplace in Retail How to be Assertive and less Agreeable in Business

Have you ever felt you're not being heard in meetings or conversations with your boss? If so, you likely need to work on your assertive communication skills. Assertiveness is a key ingredient for success in the business world, and anyone can learn it. In this post,... Life Before & After TimeWellScheduled at Canadian Tire

The Canadian Tire Corporation is a Canadian retail staple that operates 503 stores nationally in the automotive, hardware, sports, leisure, and housewares sectors. The company has been successfully providing Canadian consumers across the country with everything from...